Thanks to these moms, more Gwinnett kids will get the gift of home

Home / Volunteers / Thanks to these moms, more Gwinnett kids will get the gift of home 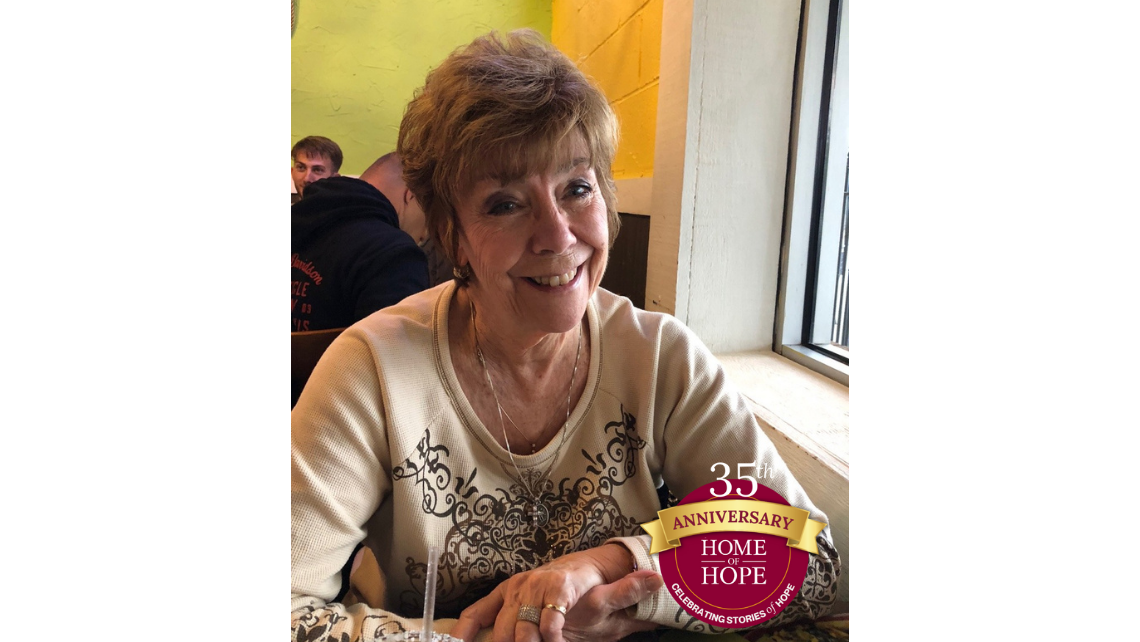 You know what they say.

If you want something done, ask a busy person.

But maybe it’s time to edit that old saying: if you want something done, ask a PTA mom.

Back in the early 1980s, three PTA moms — Barb Lewis, Joanne Culvern and Sherry Hague — saw Gwinnett children experiencing homelessness. They didn’t wait for someone else to figure out the answer. They decided to help.

That’s how Home of Hope was born.

“PTA moms can be very resourceful,” says Leana Roach, one of the PTA moms who pitched in during those early years and is still on the Home of Hope board today.

Over 30 years ago, these moms saw small children who had been removed from unsafe homes or whose parents had been incarcerated, for example — children who were left without many options.

“When children were taken to the police department, they would just sit in the corner of an office,” Leana explained. “Perhaps a relative would be called. Child services would come. But this was in 1984 or 1985, there just wasn’t a place for these children.”

So, how could they give these kids the gift of home?

“We had no money to pursue this idea [of a shelter],” she said.

But long odds never stopped moms on a mission.

“[Barb, Joanne and Sherry] went to several people they knew who worked at the banks and found a couple of people who would support their idea,” said Leana.

And that persistence paid off.

By 1987, these moms had raised $2.5 million in funding, rallied the community and opened the doors to the first-ever Gwinnett Children’s Shelter.

“At the end of High Hope Road, there is a building that was the first Children’s Shelter. It was across from the juvenile justice center. Although we didn’t have any dealing with that. We were basically working with very young children,” explained Leana. “We were there for a while. Nancy Friauf … was our first [executive] director.”

By the late 1990s, Gwinnett Children’s Shelter needed extra room beyond its initial 12-bed capacity. In September 2000, they moved into a brand-new 26-bed facility at their current Buford home.

“It was wonderful,” recalled Leana.

Since those early days, plenty has changed. In 2017, it became Home of Hope at Gwinnett Children’s Shelter and began housing homeless kids and their moms. But one thing that hasn’t changed? They’re still sharing hope.

Even though the shelter’s job description evolved over the years, their mission stayed the same: help at-risk children in Gwinnett.

“So many of these children, after you broke through their shell, they were just so ecstatic and thrilled. You just hated to see them go. And you wondered if they were going to be alright,” said Leana. “It just pulls at your heartstrings. When you hear the stories they tell, it’s just heart-wrenching. But it’s so rewarding.”

Another rewarding part? Watching the community come together over the years to support kids in need.

“There are other counties who don’t have this kind of support system,” she said. “But different groups coming together make Gwinnett special. It makes Gwinnett a place people want to move to.”

And that spirit of community is part of what will help Home of Hope thrive for another 35 years.

“There are never too many people to love a child. That’s what spurred on this children’s shelter from the very beginning,” Leana said. “It’s such a rewarding thought to know you can have a tiny piece of changing someone’s life.”