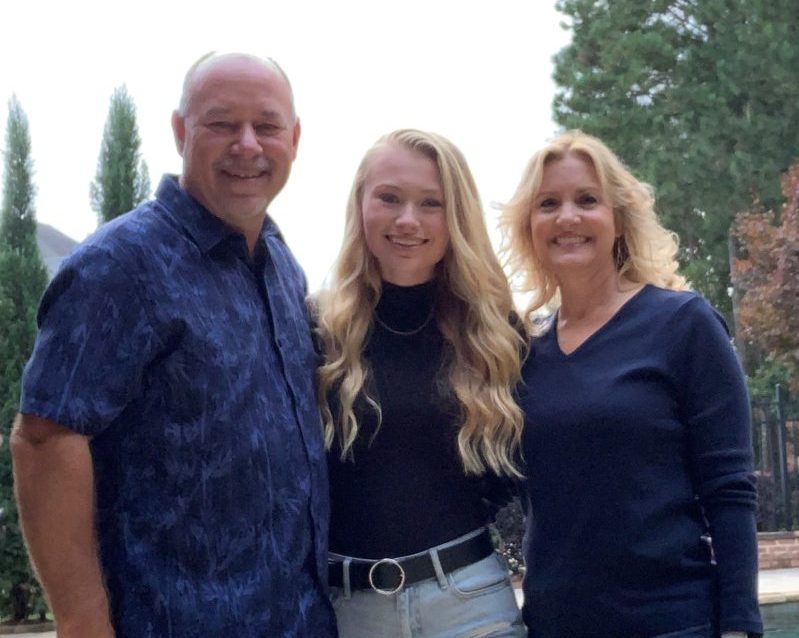 Last November, Doug Meyer and his business partner sold their local group of childcare centers. What does he do now that he’s retired? He serves on the board at Home of Hope and keeps up with maintenance responsibilities across the campus.

Doug joined the board three years ago and currently serves as vice chairman. For him, the choice to partner with Home of Hope was not one taken lightly.

“[When I still owned childcare centers], my co-owner and I wanted to partner with an organization that does good things for children,” Doug said.

After talking with Maureen her very first week as executive director, and looking at other organizations throughout Gwinnett, the pair found that Home of Hope would be a good fit.

“Since then, we’ve given time and resources and even built a playground,” Doug said.

Not only does Doug have a hand in the everyday upkeep of Home of Hope, but he also personally gives towards the mission.

“I’ve experienced success through my work since I was fresh out of college, and I’ve always felt it was my role to give back to the community,” Doug said.

But a true passion for seeing lives changed through the hard work put in by Home of Hope residents is what compels Doug to give.

“The moms at Home of Hope aren’t just supported through a difficult period. They have to step up, put in the work, save money, and follow the rules,” he said. “You’re not going to make it with Home of Hope if you don’t do those things – it’s a very serious program.”

Between curfews, strict no drinking or smoking policies, savings requirements, and life coaching, Home of Hope offers women an opportunity to start fresh.

“It’s rigorous, disciplined, and faith-based, and for moms that take it seriously, it really changes their lives,” he said.

Over the years he’s been involved at Home of Hope, Doug has had the chance to hear around a dozen former residents speak publicly about their success stories. In fact, Doug even employed someone that came through Home of Hope!

“What inspires me most is the way these moms have to make the choice to improve their own lives and the lives of their children. It’s so empowering for them to take a terrible situation and turn it around completely,” said Doug.

“Some come from situations where they made bad choices, and others just had some bad luck. They might have been living paycheck to paycheck and ended up on the streets. But with Home of Hope, they have the choice to step up and move forward.”

Through giving both his time and money over the years, Doug has shown his heart for the work that Home of Hope does to help young mothers get back on track.

“Home of Hope is one of the most rewarding things I’ve been a part of, because it’s just so real,” he said. “My dream for Home of Hope is that it would be 100% privately funded. It’s been a challenge raising funds in 2020, but Home of Hope is right here in our backyards. It really deserves the support of more Gwinnetians, because it’s solving a very important problem in our community.”